Every time I look at the examples page of D3, I’m simply go…

@mbostock has transformed how visualizations are created for web.

Today I learnt how to use svg markers with D3. I was using force layout to analyze graphs, just like this example. But I wanted a directed graph! Later, I came across another example which had direction. I was happy because a ready-made solution solved the problem. But soon I ran into problem as I wanted a custom tree like structure with every path being directed i.e I wanted the arrow markers at the end of each path.

I went back to the ready-made solution and had a look at the part of code which was generating the arrows.

Thanks to d3noob for adding comments to the code

The above code just creates an arrow. This can be added to any element later by adding the below code as its attribute.

So what is the magic happening here? Lets look closely at what we are doing while building the arrow.

We are creating an SVG def which will generate the arrow head. SVG defs are a way of defining graphical objects which can be applied to elements. The definition can be anything like defining a marker or defining a gradient as specified in MDN example. Now that we have created a definition, this can be easily applied to any element.

Now that we have added arrows to the path, lets see the output

A peek into DOM 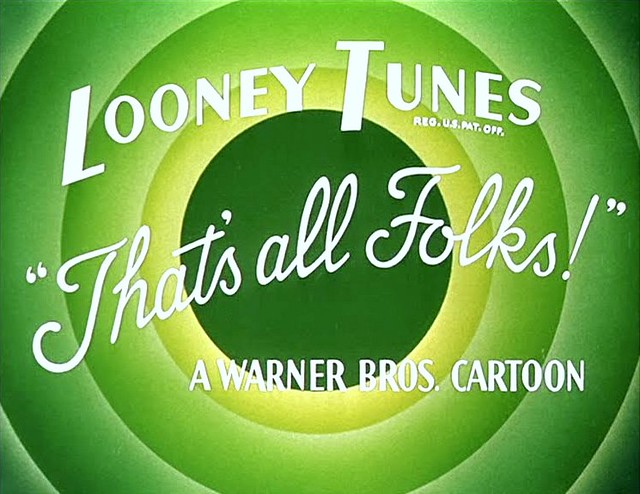 I had zero knowledge about this topic but wanted to explore. Took Large Scale Hierarchical Text Classification (LSHTC) as my MS project, so that I have a good scenario to start Machine Learning The first thing I wanted to know was the... Continue →